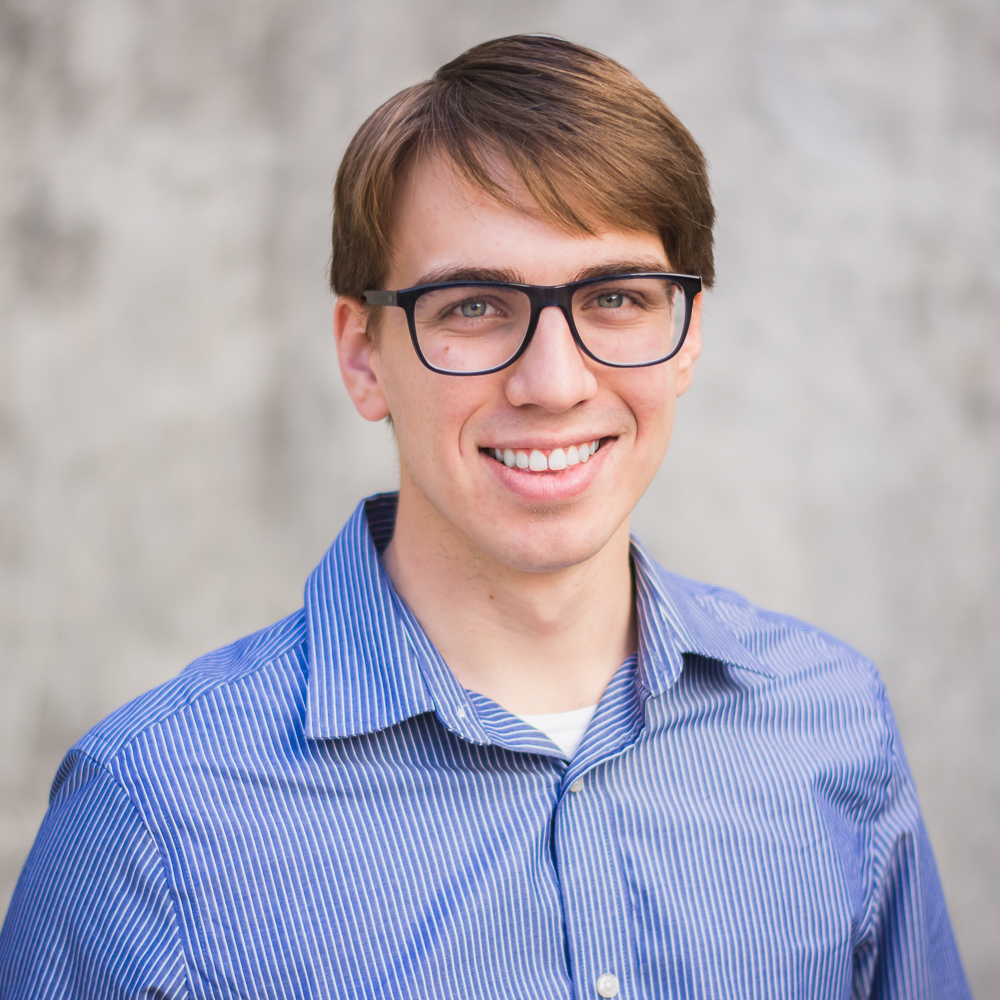 Imprisonment in the US criminal legal system is associated with adverse health outcomes, but we know far less about the health consequences of immigration detention. Also understudied is whether and how the health of formerly incarcerated people, including individuals detained by immigration authorities, may change following release from imprisonment. This study is the first to assess changes to psychological and physical stress and general health following release from immigration detention. We use two waves of panel data collected from 79 individuals while they were imprisoned by US Immigration and Customs Enforcement in California, and then following their release on bond as they await adjudication on their immigration legal proceedings. Multivariable analyses reveal that study participants reported fewer physical, psychological, and overall symptoms of stress, as well greater likelihood of excellent overall general health after release from immigration detention, compared to while they were detained. In qualitative analysis of open-ended responses, released immigrants cited reunification with family, physical freedom, and autonomy to make their own choices as key mechanisms for reduced stress and improved health. Understanding processes that mitigate stress is critical to meeting the physical and mental health needs of detained and released immigrants. While imprisonment is associated with poor health, release from immigration detention may reverse some of the stress and adverse health consequences. Alternatives to detention would likely mitigate some of the harmful health consequences of immigration detention.